Join us this summer for a weekend of Surf + Climb with our friends from Salt Pump Climbing! Learn more about Surf + Climb camp » 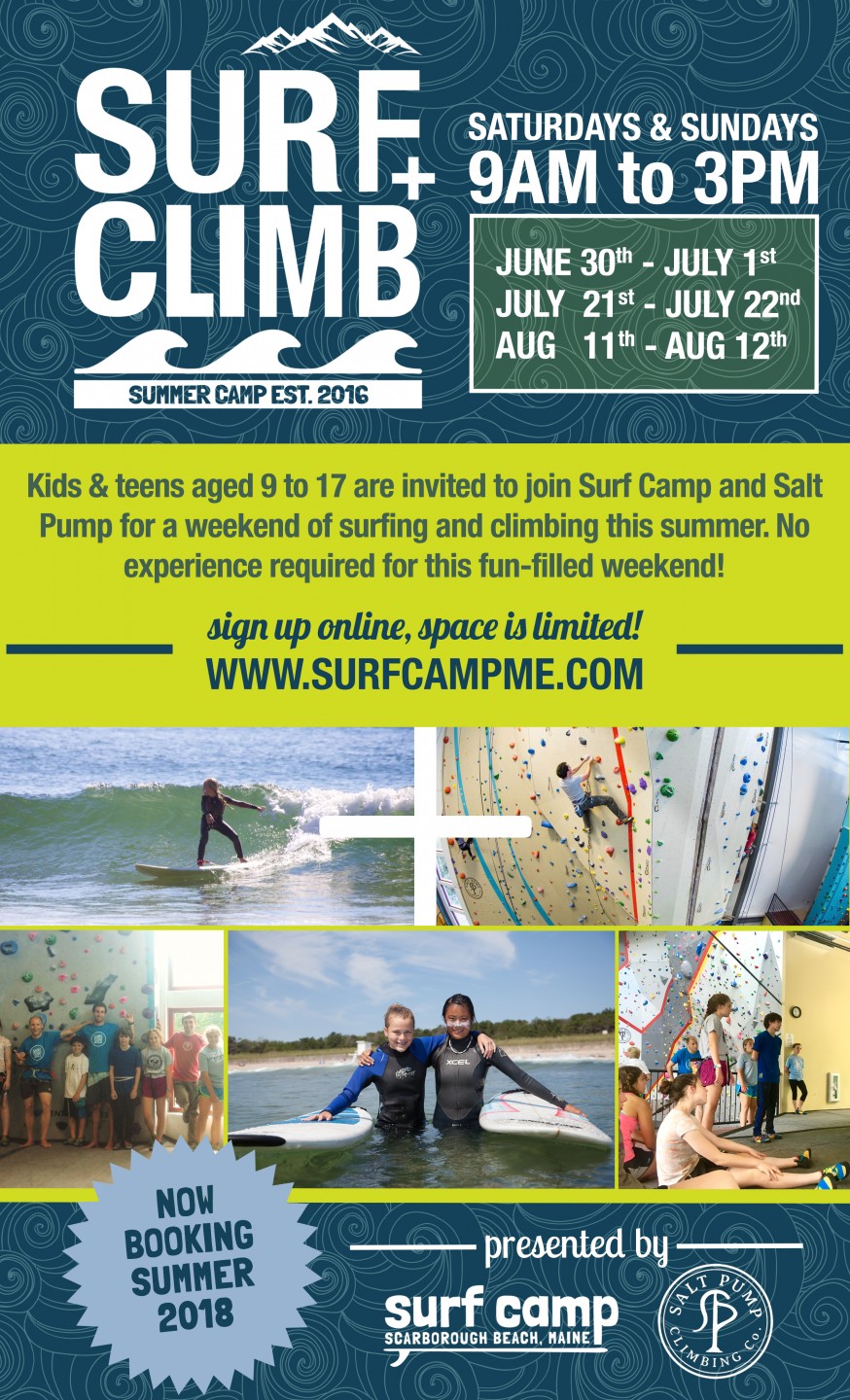 Join us Sunday, July 16th 2017 from 9am to noon at Scarborough Beach for a special Yoga + Surfing class presented by Surf Camp and Kirsten Beverley-Waters of Thryve. Learn more and sign up » 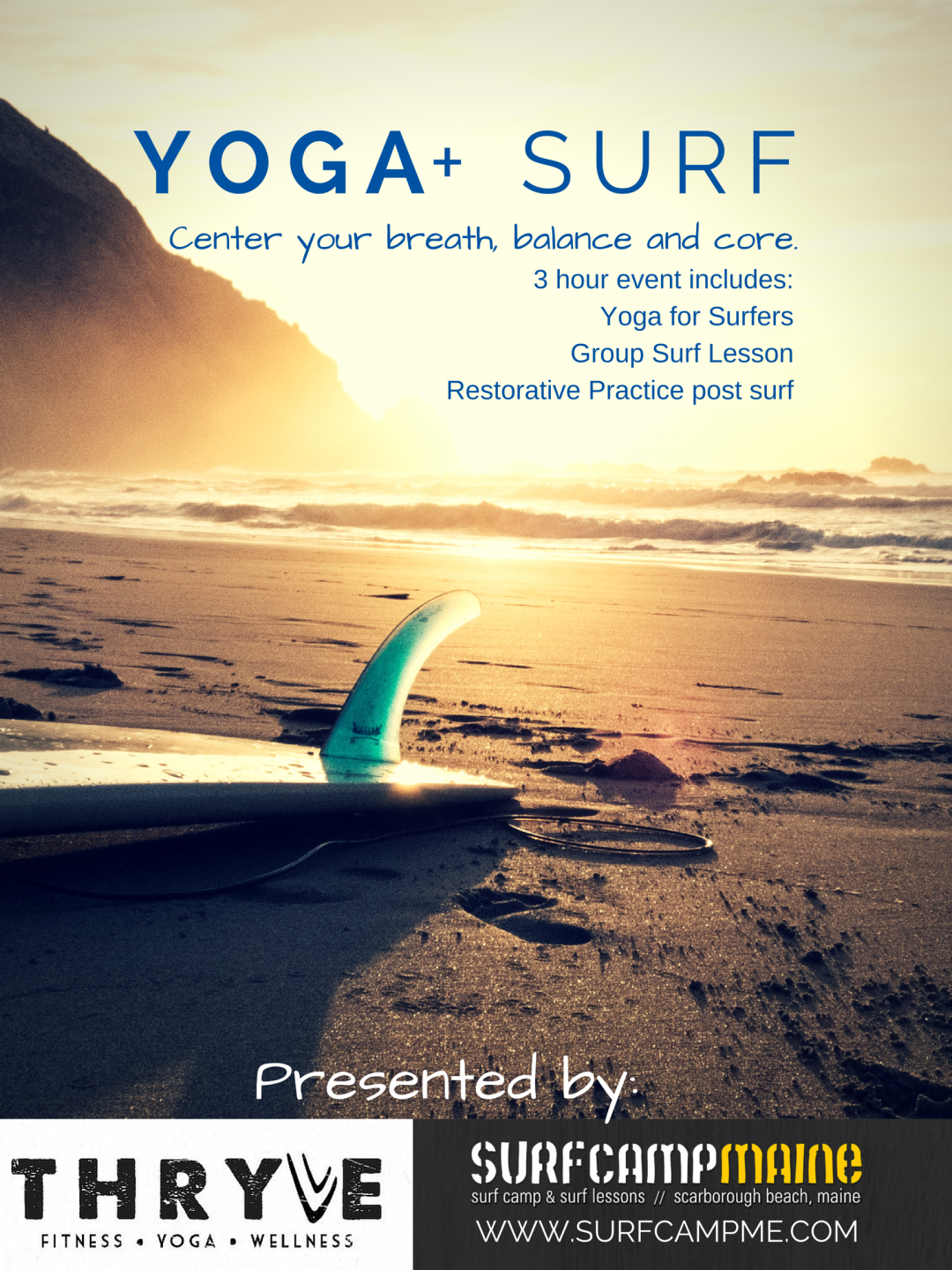 2017 is here and we are off and running planning another summer full of programs for kids, teens, and adults of all ages! Enrollment for most programs begins on January 15th. 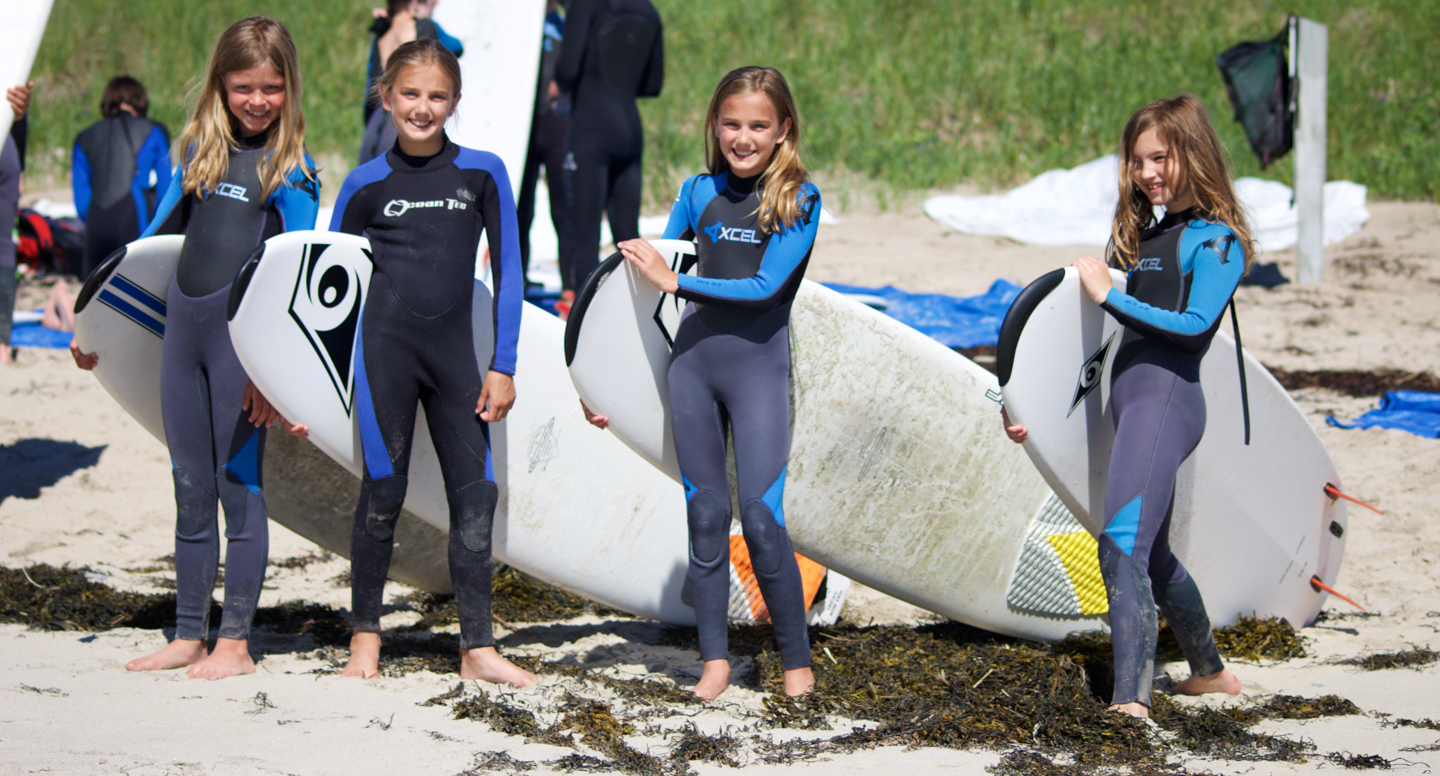 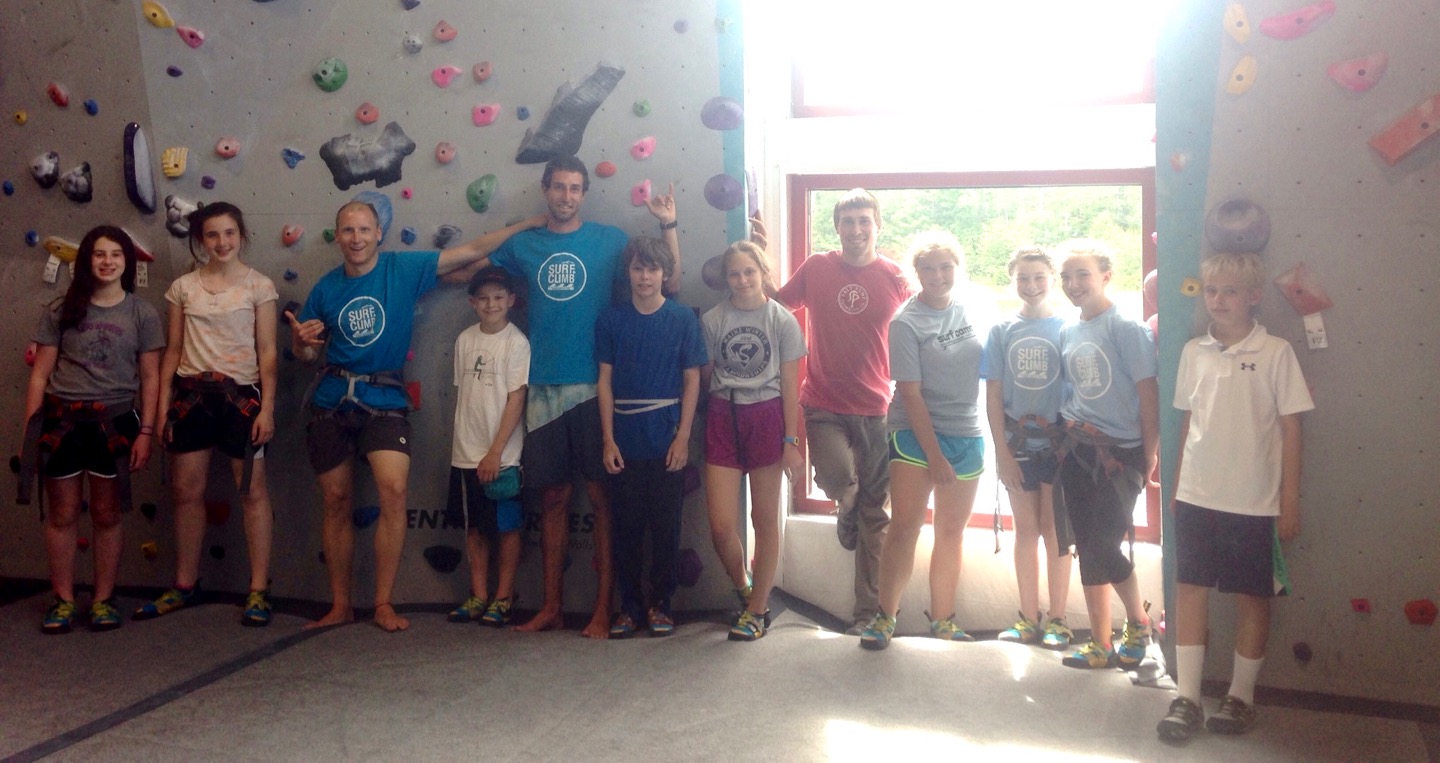 We will of course also be offering both group and private surf lessons for kids and adults of all ages (9 and up). We offer half-day group surf lessons every Saturday morning from 9am to noon at Scarborough Beach, in addition to offering private and semi-private lessons Tuesday – Friday mornings starting in July. These are booked through our website and will become available for reservations starting in February. 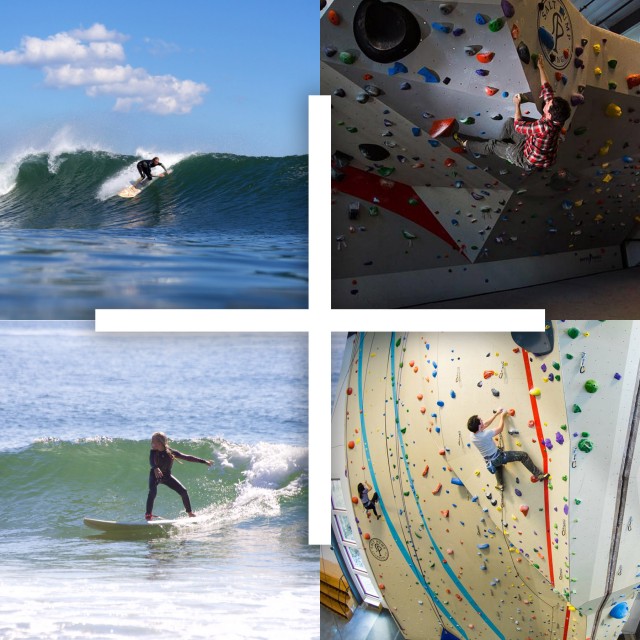 The last week of camp for the summer of 2015 did not disappoint. Beautiful weather and fun sized, glassy little walls were fun for everyone. And as the photos show, these guys are RIPPING! Check out Pearl (first photo), Anya (third photo), and Nic (fifth photo) — killing it! What a great way to cap off the summer. 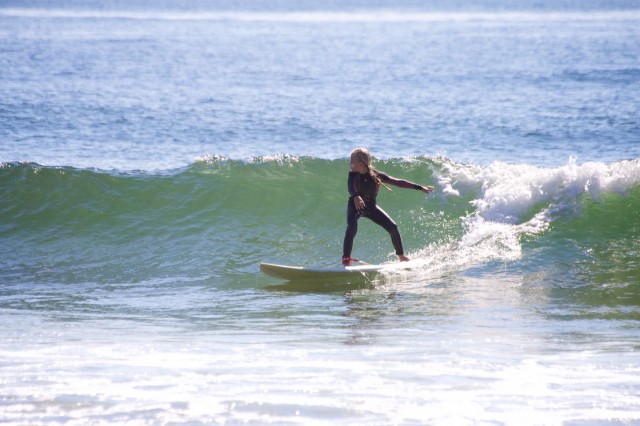 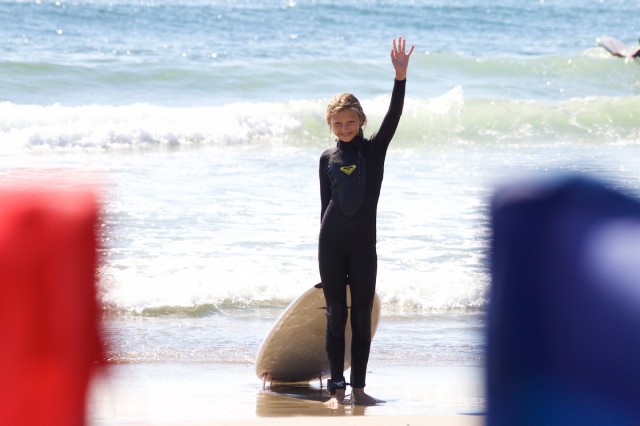 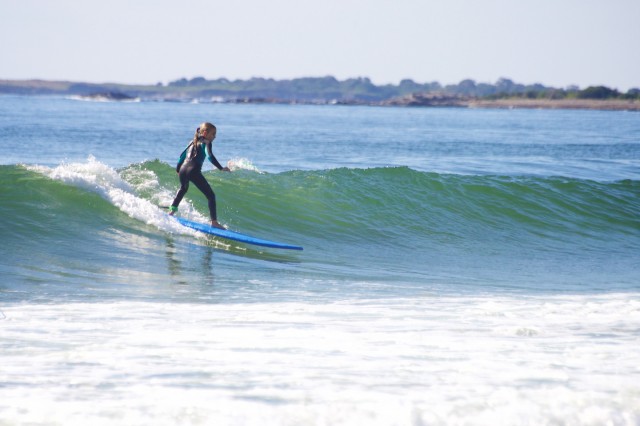 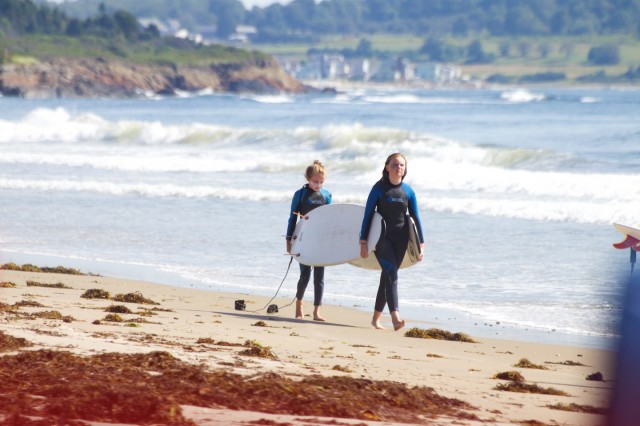 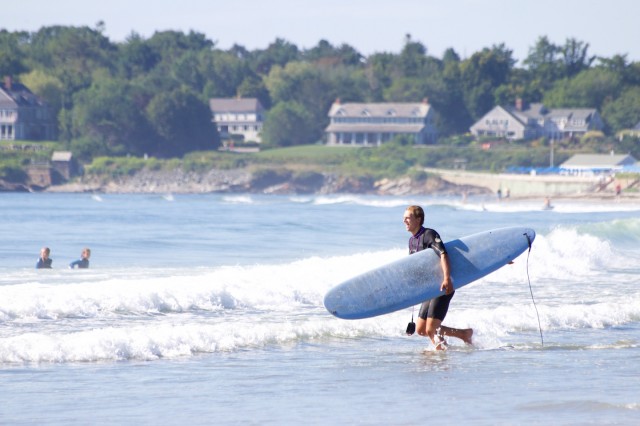 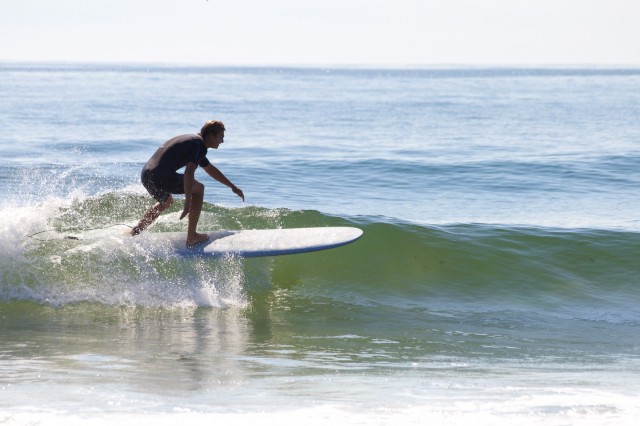 Another Day, Another Wave…

I can’t believe we’re already through the first week of August… it always goes fast! The waves haven’t disappointed though and we’ve had a ton of good days this summer. Here are a few pics from this morning, session #7. Full gallery will follow soon. 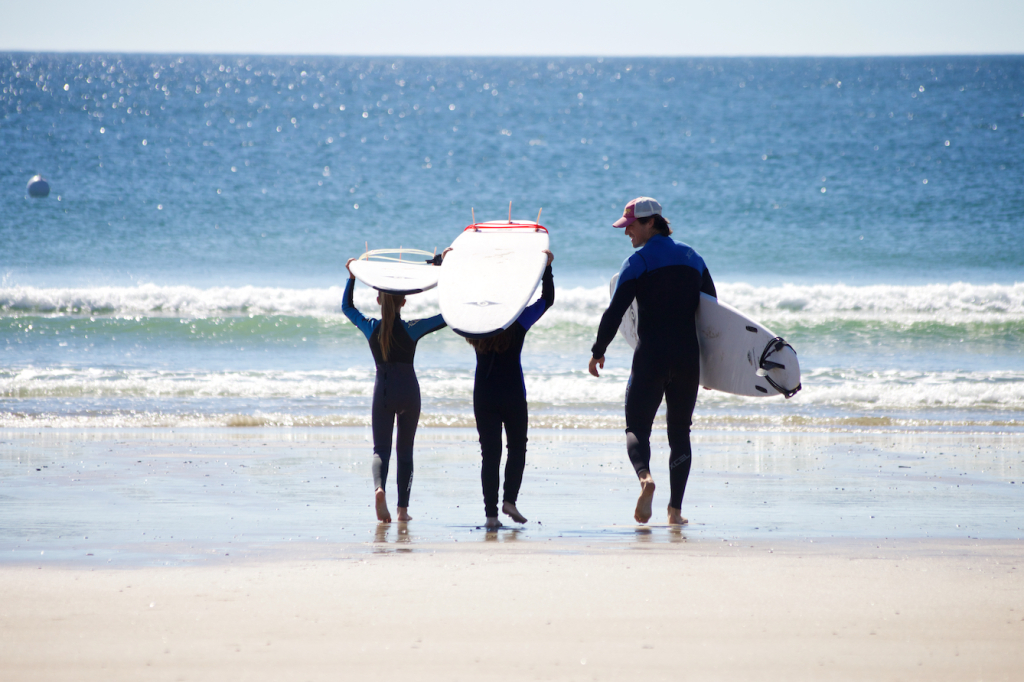 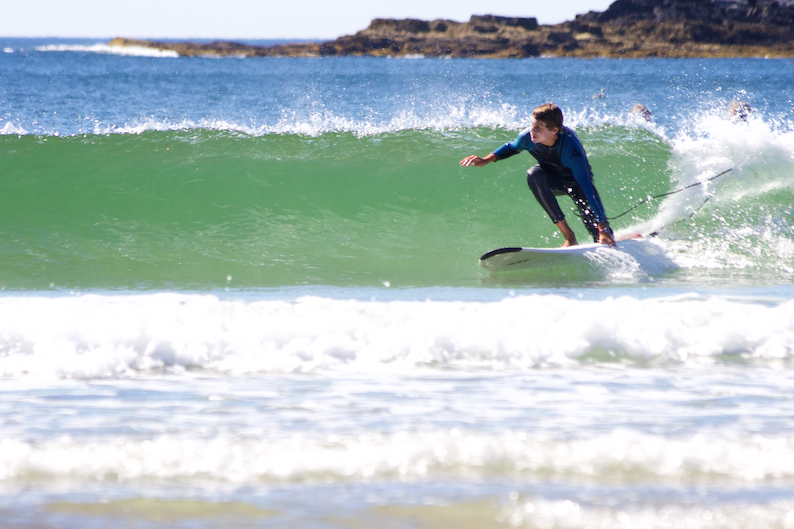 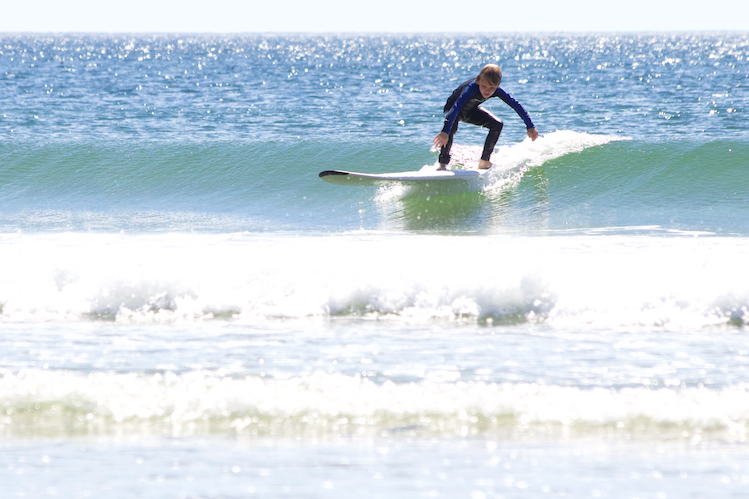 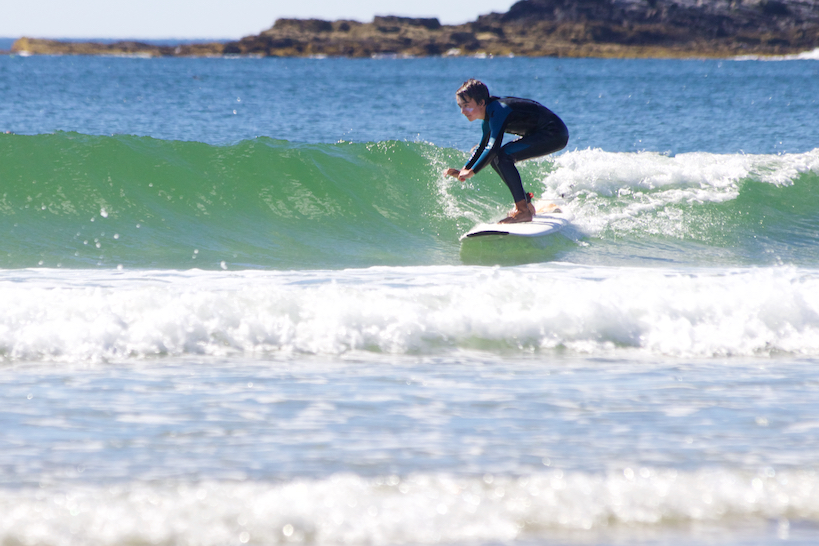 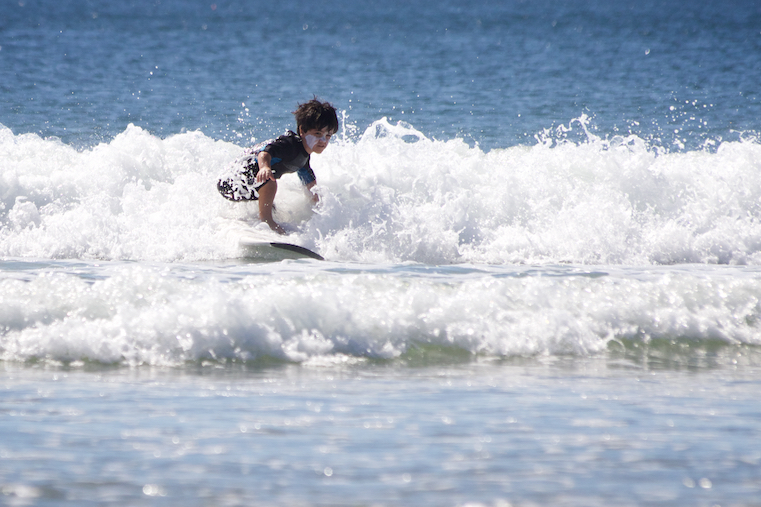 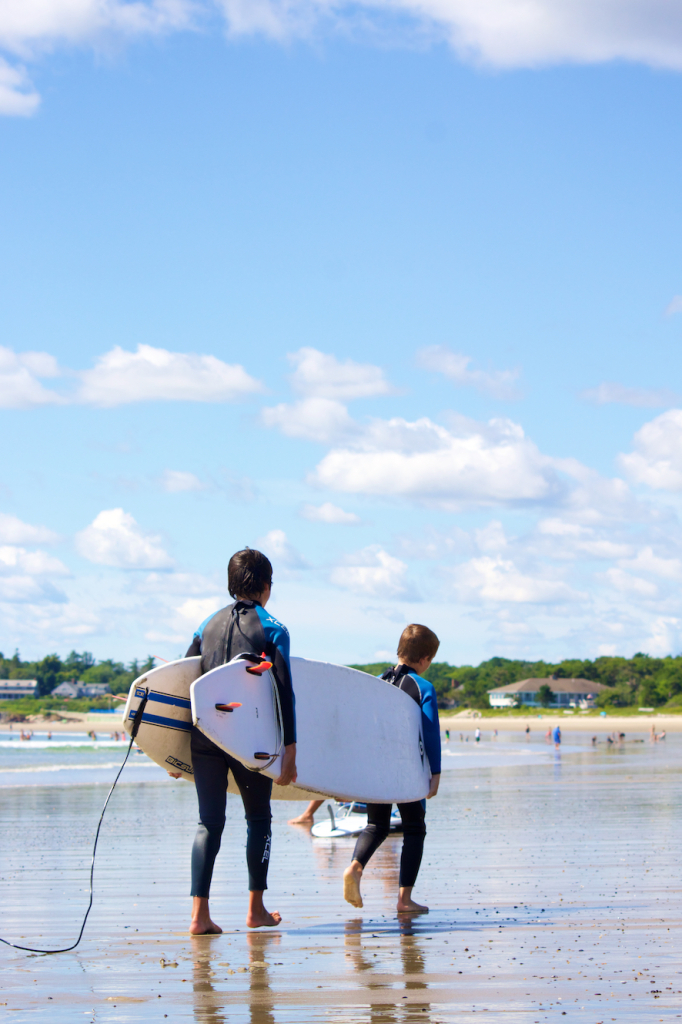 The 2015 season launched full speed ahead last week with waves aplenty. The first week of camp saw good waves and beautiful conditions, with lots of opportunities to challenge and exhilarate everyone.

Day #1 of the season brought clean stomach high surf that delivered consistent waves through the end of the week. And we couldn’t even believe it when Monday of week #2 brought even better waves that lasted right up until Friday afternoon.

Thanks everyone for an awesome kickoff to the season! 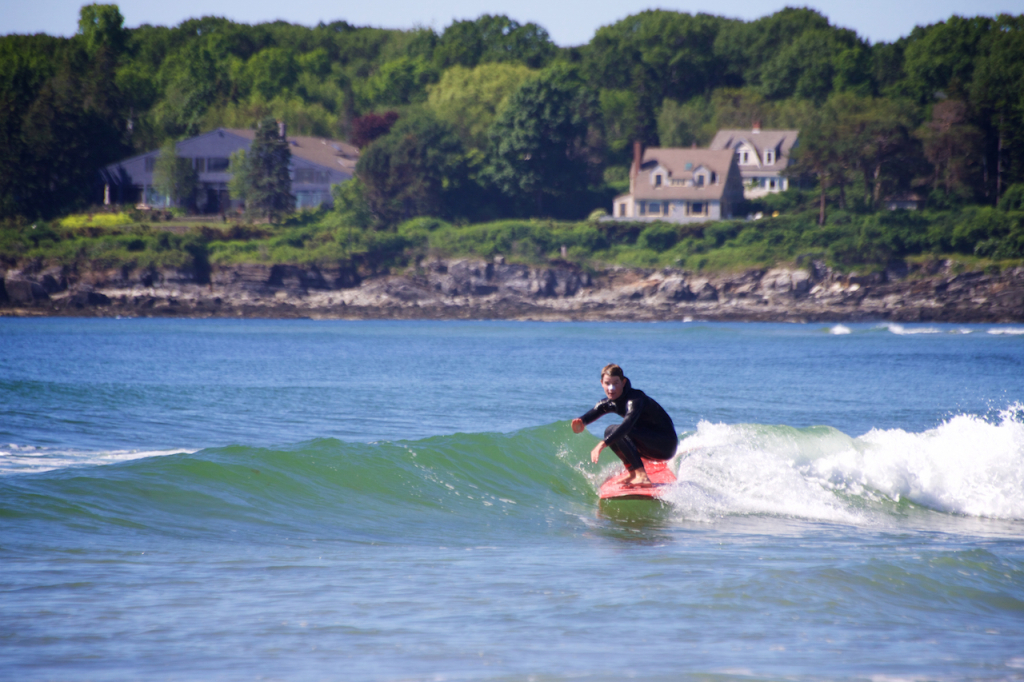 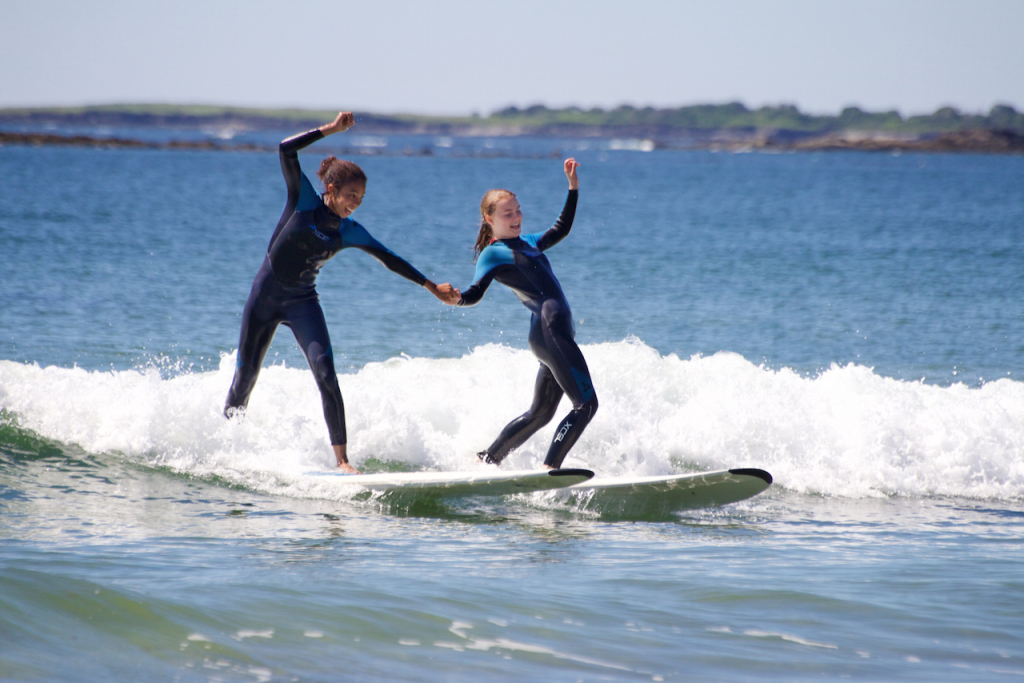 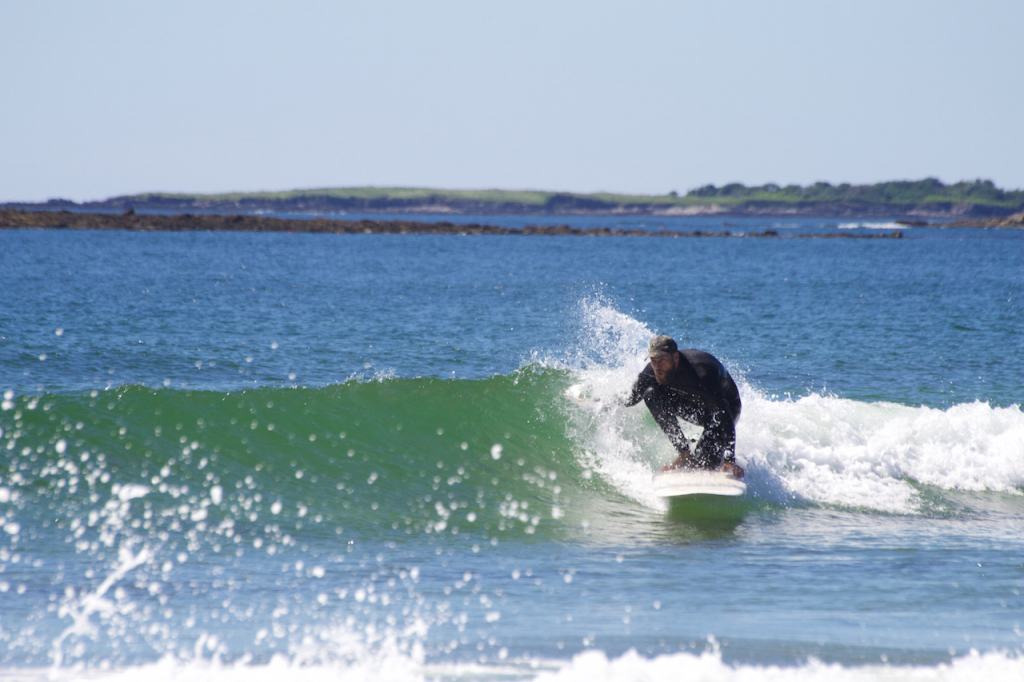 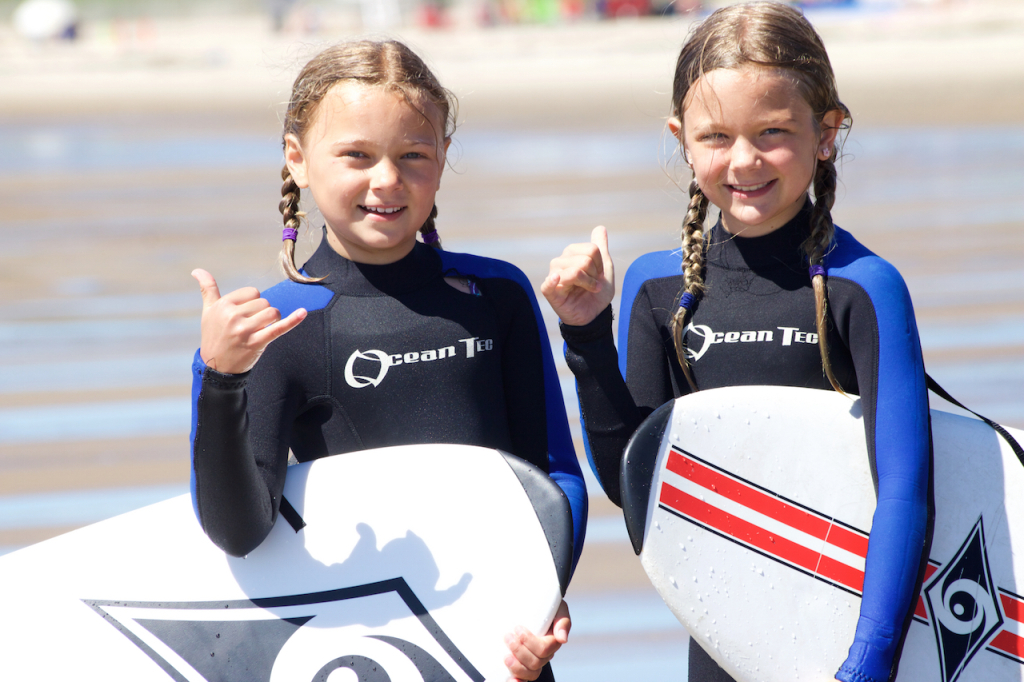 Another surfer once told me, in no uncertain terms, “surfers make good people.” We were chatting after a surf on the island of Lombok, one of Indonesia’s many surfing gems, and it was the kind of conversation that meanders along when you’re surfed out and don’t really have anything more pressing on the schedule.

We talked about the surf back home: Western Australia for him and not much in the way of comparison to our surf in Maine. He had been telling me about his plans to move from ‘West Oz’ with his Indonesian wife and open a guesthouse just up the road… the type of retirement plan that every surfer dreams about.

His pronouncement came after I told him about teaching kids to surf at Surf Camp. He blurted out with surprising excitement:

These are the highlights from the conversation that followed, which was about the life lessons that surfing teaches us.

Lesson 1: Rely on Yourself and Always be Humble

Surfing teaches confidence and humility simultaneously. Entering the ocean to ride waves means putting yourself in a position where you’re on your own. If you get into trouble, you can’t just hit the pause button to gather your thoughts.

In the ocean, the situation is always dynamic: in addition to pounding waves, surfing often means contending with rocks and reefs, strong currents, weather, wind, and (sometimes) sea-life. As any surfer knows, when a big set bears down there is nothing and no one that can help.

The ocean will humble the very best surfers.

As a result, surfing teaches us to rely on ourselves and have confidence in our capacity to overcome challenges. It teaches strength and resilience. But even more, surfing shows us our limits and teaches us to know and respect them.

The ocean will humble the very best surfers, and in fact, those surfers are usually the ones that stand most in awe of the ocean’s power.

There are few pursuits that are so dependent on a close relationship with nature. After all, good waves are the result of weather events that happen thousands of miles away. They can’t be recreated or manufactured by man and as a result surfers are completely beholden to ‘Mother Nature.’ 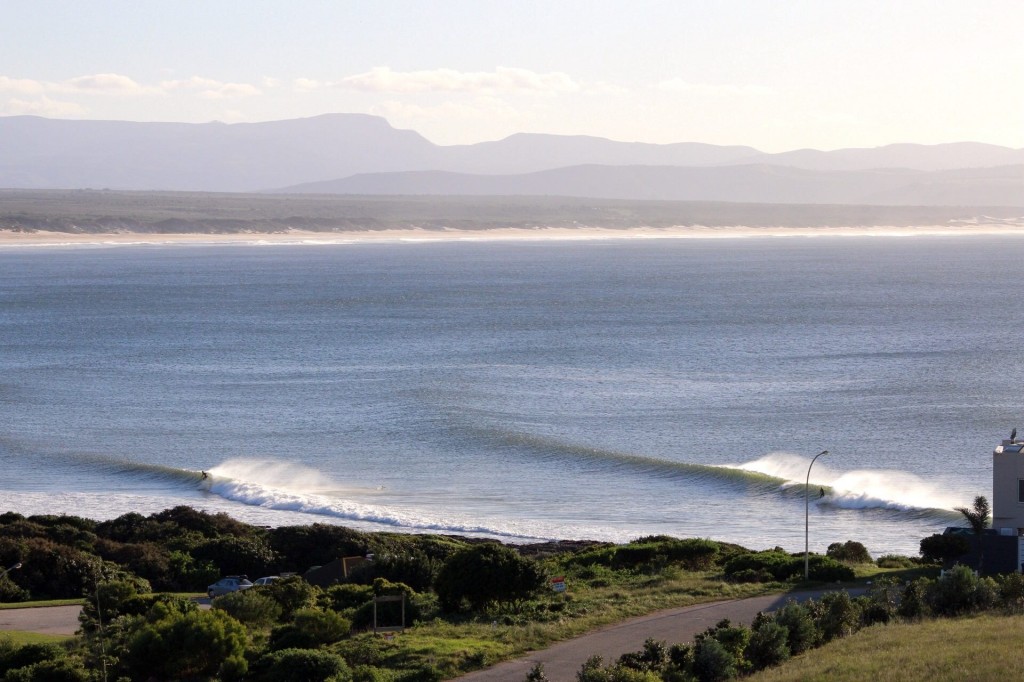 END_OF_DOCUMENT_TOKEN_TO_BE_REPLACED

As we welcome the new year, it’s already time to start thinking about your summer plans. We have finalized our 2015 Surf Camp dates (below) and remind everyone that we start accepting sign ups on January 15th! Starting on that date, you can sign up here: Surf Camp Online Application.

We can’t wait to be back here!

END_OF_DOCUMENT_TOKEN_TO_BE_REPLACED 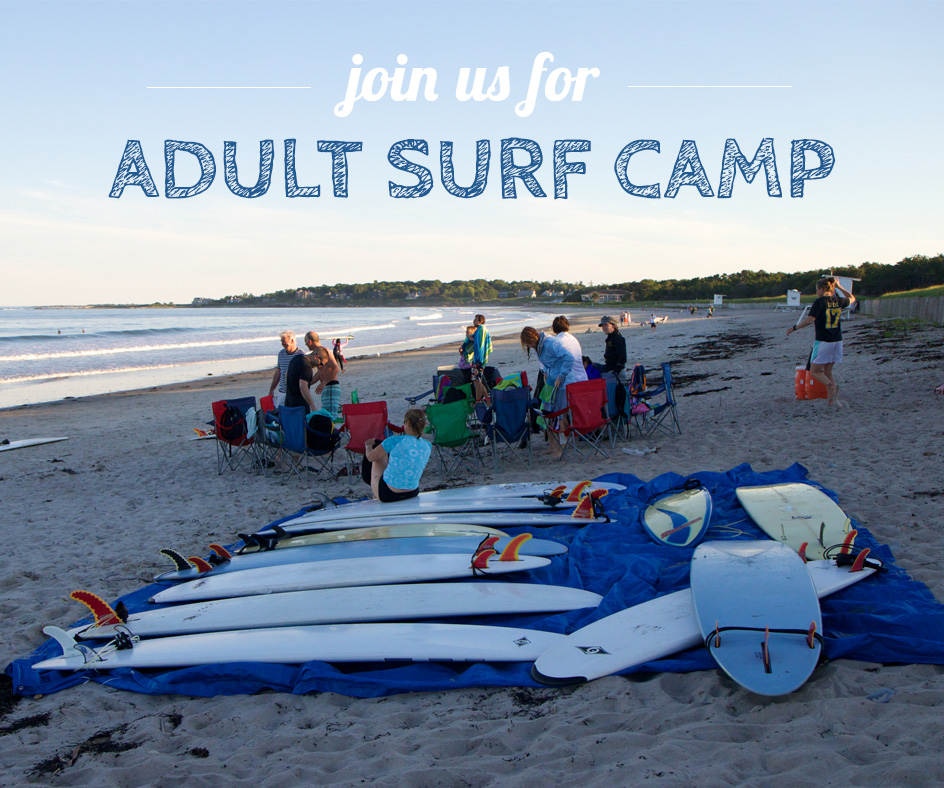 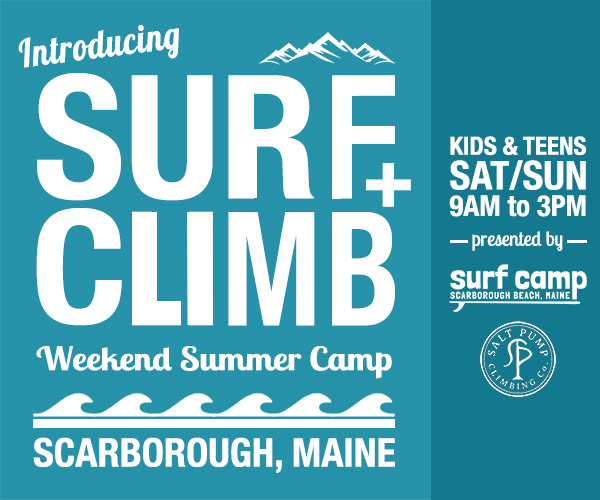